The Family Connection with Head Farm

The family connection with Head Farm began when my grandparents, Bill and Sara Griffiths, purchased the farm in the early 1930’s.

In those days, the farm had a small dairy herd and also farmed beef cattle, pigs, hens as well as arable crops. The first diversification of the farm happened when my Father, Wilson – delivered milk to the village with a horse and cart.

In 1950, my Dad married my Mother and not long after this they took over the everyday running of the farm. I came along in 1954 and my brother, Gary, was born a few years later in 1959. We enjoyed a fantastic childhood on the farm, with Father continuing to run the full farm until 1975.

A lot had changed in the world of farming between the 1930’s and the 1970’s, meaning that the farm could not financially possibly support both my brother and I (and we weren’t all that interested in farming either!!) Dad retired from working the farm in 1975, and retained the house, farm buildings and the home fields, which amassed around 12 acres. The grass cutting alone, kept him busy!

I was married in 1974 and early in the following year I emigrated to South Africa where my eldest son, Wayne, was born in 1976. We returned in 1978 and my youngest son Craig was born little over a year later. In the following years, I worked overseas in North Africa and the Middle East in the oil industry up to 1986, when I returned from Dubai. In the years following this I got divorced, meaning a welcome return back to the family farm!

Three years later, my brother Gary and his family moved back to the farm and built Wilson House, where they still live today. I met Sandra a couple of years later and she moved in with me, once our children had left home. (To date we have 5 children and 8 Grandchildren – 4 boys and 4 girls between us, so we are kept pretty busy!).

After 56 years of a good and happy marriage, Dad passed away in the September of 2006 after a long battle with illness.

It took Gary, my Mother and I a couple of years to decide what to do with what remained of the farm and another couple of years after that to achieve what we have today. For some years after Dad’s passing, Mother lived in the farmhouse until her & Dad were reunited and they now look down with a grin on their face.

Wilson Cottages – The Cottage, The Granary, The Cow Byre, and The Calf House – are made up of those former farm buildings and named after Dad. The cottages provide luxury accommodation in the heart of North Yorkshire – we hope you choose to share Wilson Cottages with us, a place incredibly close to our heart.

We hope you enjoy your stay and find the story of the farm of some interest. 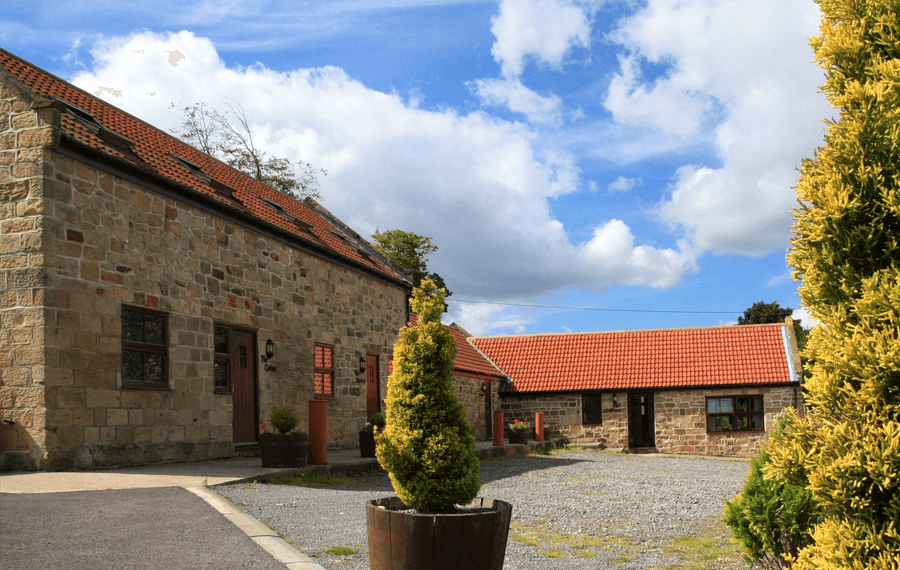 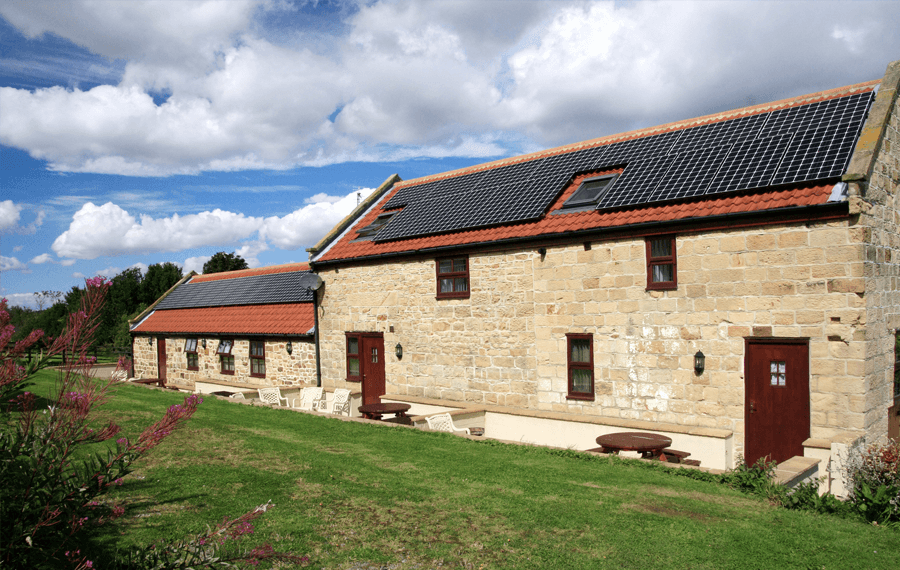 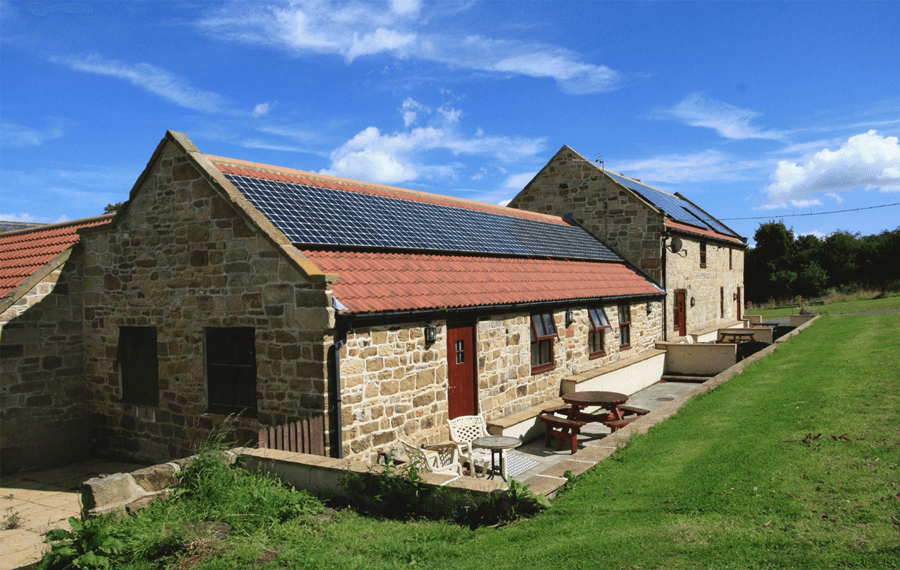 "Sitauted in the heart of Yorkshire, Wilson Cottages are such an amazing place to stay, the staff are all very friendly and the accomodation is second to none!"